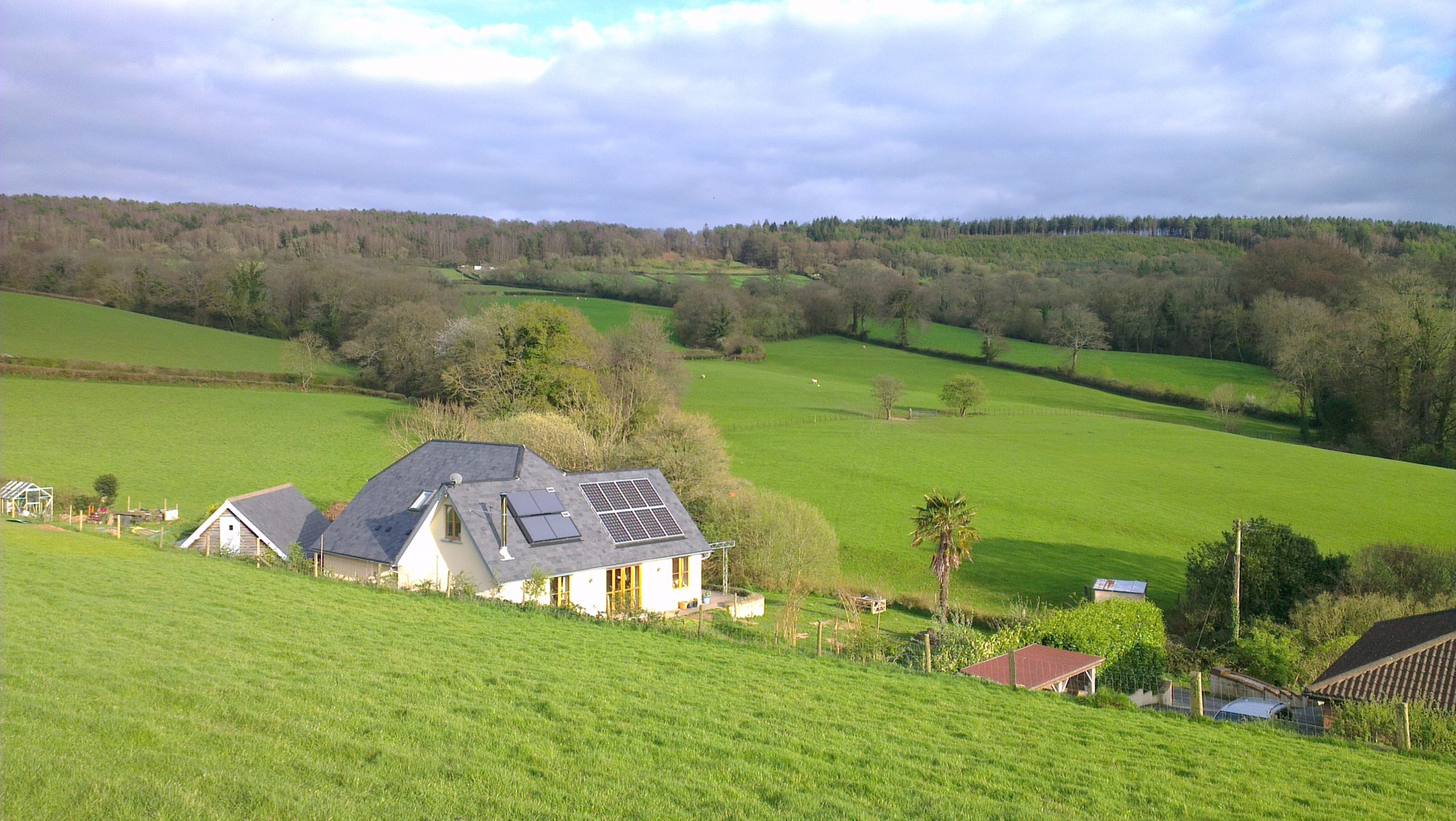 The day that the general election was announced in UK, oil prices peaked at their highest for 18 months.

UK’s Brent crude, peaked at $86.63 a barrel. Oil prices have been rising steadily since mid-February when it stood at $72 a barrel, based on hopes of strong economic growth in Asia and USA. Because oil is priced in US dollars, which itself is strengthening against Sterling and the Euro, domestic fuel costs are rising even faster. The rising oil price means that there is likely to be more pain for British and Irish householders, whether they heating water using electricity, gas or oil..

“This is the start of the renewables decade” said Barry Johnston, Managing Director of Solar Twin Ltd in Chester UK. “We have a rush of solar water heating orders over the Easter Weekend thanks to external incentives such as the new about oil prices. The pain felt by consumers of fossil fuels is being translated into gains for the environment and for the renewable energy industry as a whole.” he added.